Romania is a beautiful country located in Europe. It is well known that Romania has a good natural environment, here the nature has preserved itself very well and for this reason, it is a country where you can discover new beautiful landscapes, all the time.

The capital of Romania is Bucharest, where you can find the world’s second largest building, the Palace of Parliament that is also the heaviest and most expensive administrative building in the world. It is the world’s second-largest building, after the Pentagon. Bucharest is also known as the “Little Paris” because it has the exact same Arch of Triumph as Paris does, only that this one is a little smaller.

I will present to you some interesting facts about Romania, other besides the most well known things, because there’s much more to know about Romania than the legend of Dracula. Constantly featured among Europe’s best travel destinations, Romania has plenty to surprise those looking for an exciting, off the beaten track destination. From natural wonders to achievements by some of the most famous people and inventors.

Transilvania is the most visited part of the country, mostly because it has beautiful castles and it is a very good place for sightseeing, wonderful nature is revealed there. Somewhere around Transilvania, Romania has the most beautiful and unique waterfall in Europe, the Bigăr waterfall was rated in the World Geography’s top of “Unique Waterfalls Around the World” thanks to the peculiar way the water falls in tiny streams over moss-covered rocks. Also, Romania has one of the greatest roads through Făgăraș mountains, as Top Gear’s host Jeremy Clarkson declared that the Transfăgărășan Road in Romania is the ‘world’s best driving road’. Stretching over 90 kilometres (56 miles), cutting through the Făgăraș Mountains, the Transfăgărășan is filled with hairpin turns. The views get more and more spectacular as you go higher, the top being at 2,134 meters (7,000 feet).

As I said in the beginning, the nature goes on and reveals its beauty in the entire country. Crossing the south of Romania, the Danube river forms a wonderful delta before flowing into the Black Sea, the Danube Delta is home to 23 natural ecosystems. Located in Eastern Romania, a four hour drive away from the capital Bucharest, Danube Delta is the second largest delta in Europe and the best preserved on the continent. With 300 species of birds and 160 species of fish, it is a true birdwatcher’s paradise and a dream destination for wildlife lovers. Remarkably, this is also the best place to spot some of Europe’s last wild horses. Also, the seafood and fish dishes served here are the best in the country.

Romania is home to no less than seven UNESCO World Heritage Sites: The Villages with Fortified Churches in Transylvania, the old center of the city of Sighișoara, the ruins of Sarmizegetusa Regia, the former Dacian capital in the Oraștie Mountains, the Horezu Monastery, the wooden churches of Maramureș, Moldavia’s painted churches, including Voroneț, and for its tremendous diversity, the Danube Delta.

The people of Romania are also valuable and highly appreciated in the history of the world, one of the most famous Romanians are Traian Vuia, Aurel Vlaicu and Henri Coandă, this three engineers were the first aviation pioneers in Romania, without their work, the plane industry from nowadays would probably look different. Henri Coandă was the first who invented the jet aircraft in 1910. In this day, the national airport from Bucharest is called after his name “Henri Coandă Bucharest Airport”. Another Romanian pioneer was Petrache Poienaru, that was the first man who invented the fountain pen. Petrache Poenaru, a mathematician, engineer and inventor who studied in Vienna and Paris, patented the fountain pen. As he was based in France at the time, the patent was issued by the French government on 25 May 1827. In recognition for his invention, Poenaru was honored with a station on Bucharest’s yellow metro line (M1). Romania has pioneers in gymnastics as Nadia Comăneci, the first gymnastics legend, stunning the world with her skills on the uneven bars, the first in the world to score a perfect 10. Nadia is practically single-handedly responsible for the popularity of gymnastics as a sport, thanks to sweeping the Olympics for gold medals in her youth.

Another interesting fact is that Timișoara, a city in the west of Romania, was the first city from Europe to have electrict street lights. In 1884, Timișoara became the first city that introduced a lighting system for the entire city using electric street lamps. Two years earlier, the city’s contract with the Viennese company that provided the gas used for street lighting ended, and the costs spiked. Faced with the possibility of being left in the dark, the city decided to implement a revolutionary public lighting system, and so history was made. 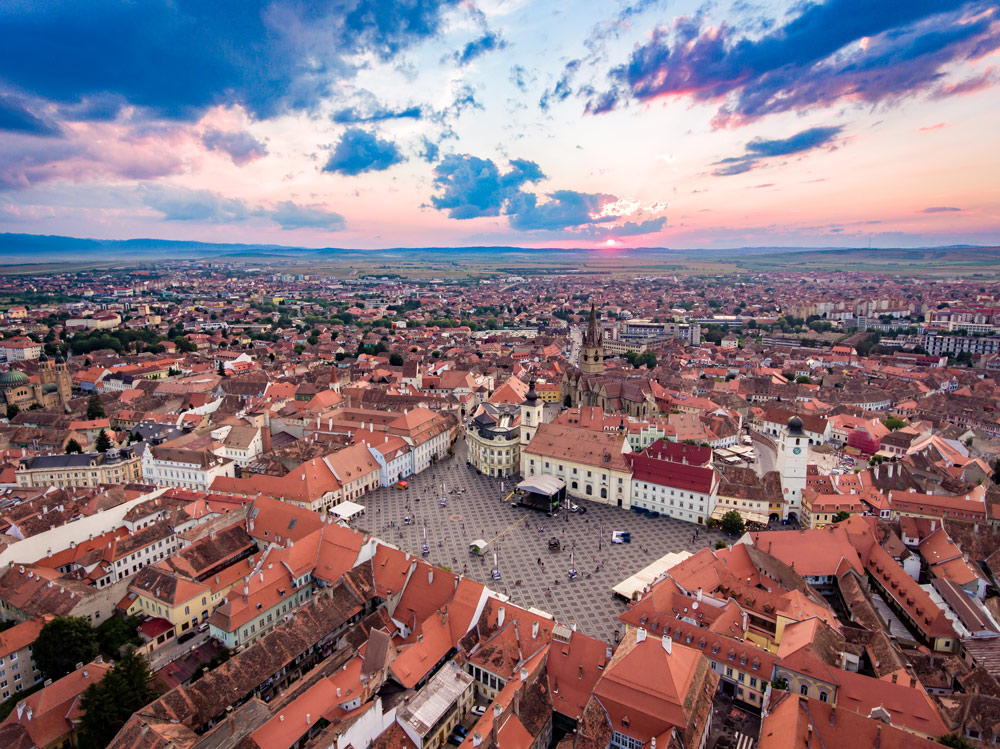 Beside its historical value, nowadays Romania has one of the fastest internet in the world, even better than the United States. During the US Presidential Campaign, Senator Bernie Sander’s declared that “Today, people living in Bucharest, Romania have access to much faster internet than most of the US.” According to dospeedtest.com, Romania has a peak internet speed of 58.7 Mbps, which makes it the 5th nation with fastest internet in the world, compared to the US where peak connection speeds are about 48.8 Mbps, placing it 17th. Moreover, Romania consumes more internet on an average than any European country.

Even if the internet is fast, the life in Romania is quite slow and peaceful, even if you choose a big city like Bucharest, Cluj, Timișoara, Iași, Brașov or Sibiu. They all have something special and you might find here a relaxing way of living life. 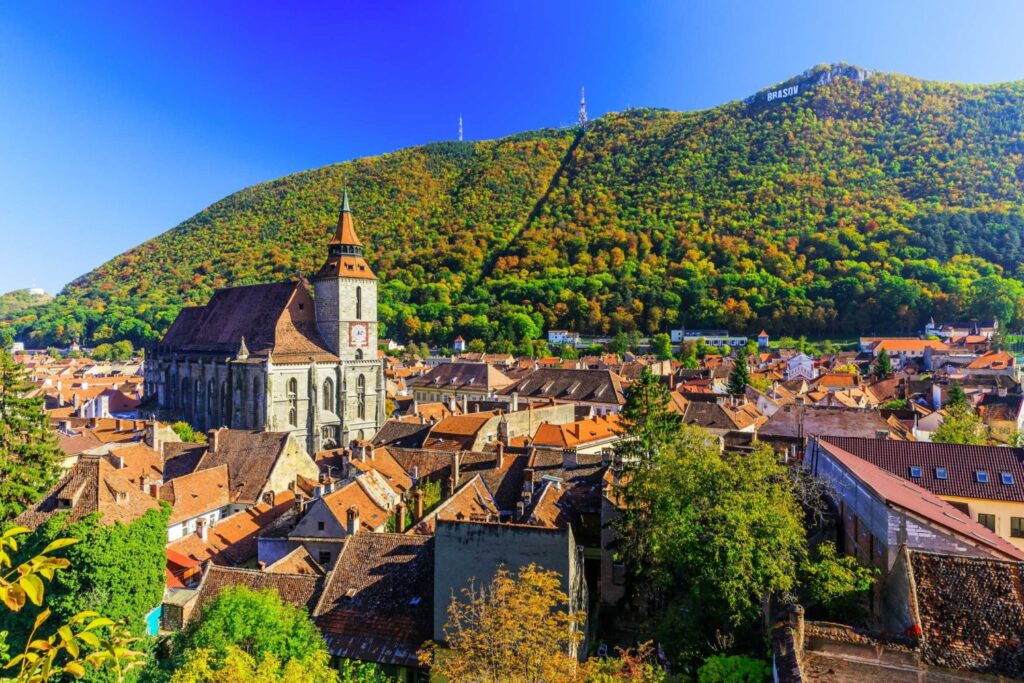 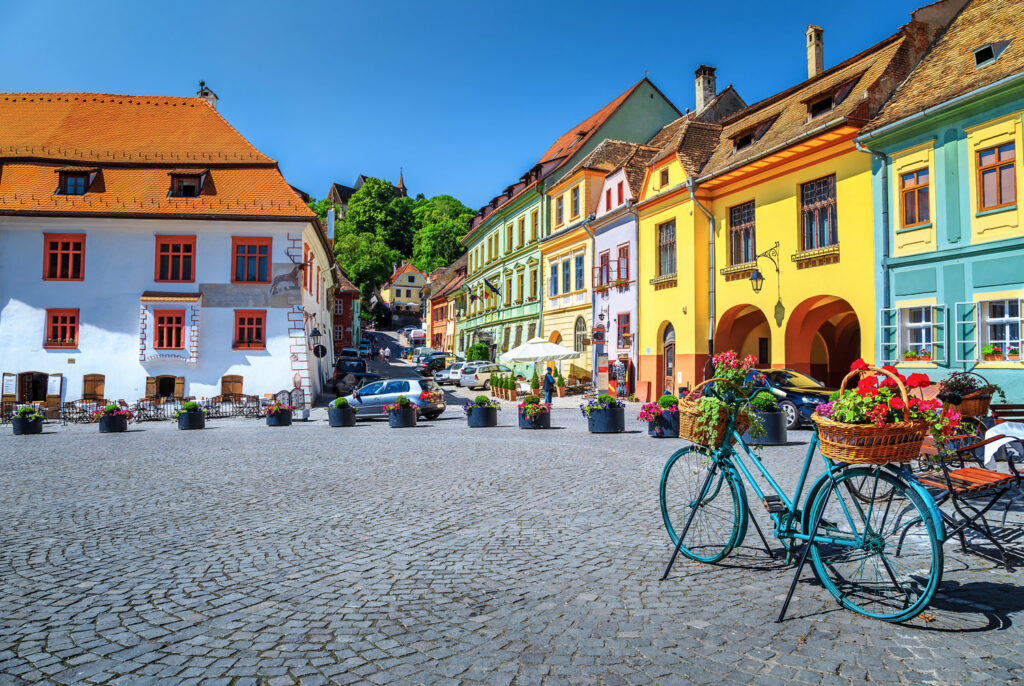 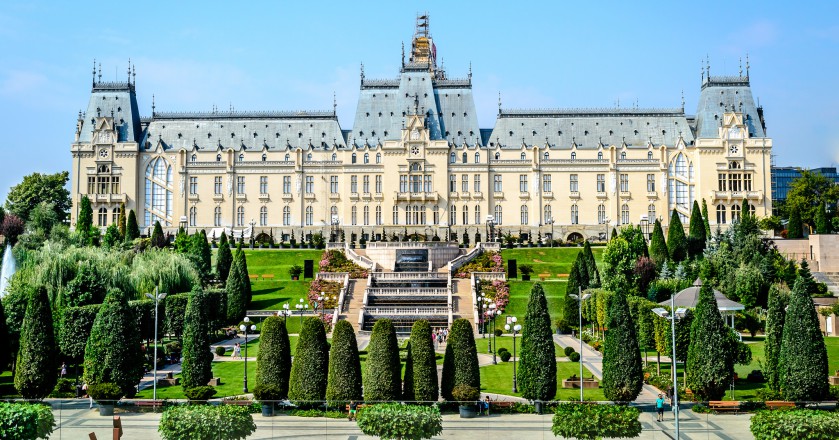 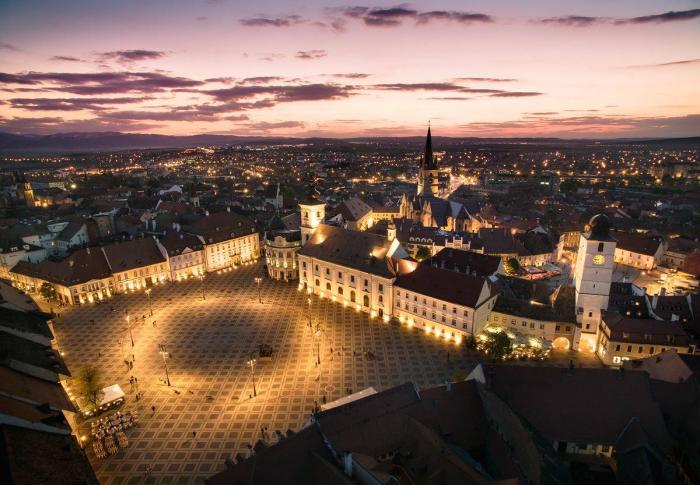